The Attorney Other Attorneys Hire

Fighting On Your Side 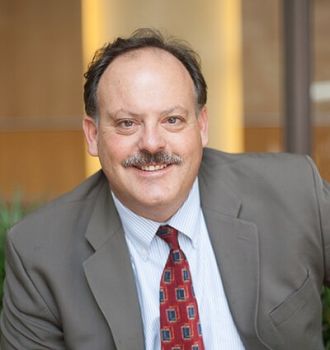 Personal Injury Lawyer, San Diego, California. Mr. Edward “Skip” Babbitt comes to us with over 30 years of experience, the last 20 of which he has served exclusively as plaintiffs counsel at the Law Office of Edward J. Babbitt, APC, focused on serious personal injury and wrongful death cases. After graduating from the University of San Diego School of Law, Mr. Babbitt began his legal career representing insurance companies at a prestigious San Diego defense firm. Mr. Babbitt left the defense bar in 1997 and became a sole practitioner as a plaintiff personal injury attorney. Now Mr. Babbitt applies the vast knowledge and skills that he gained early in his career to advance the best interests of seriously injured people.

"It's my job to take the burden off of you and allow you to focus on your recovery."

To date, Mr. Babbitt's personal injury law firm has represented clients in more than 26 jury trials, 12 bench trials, over 2,000 mediation or arbitration hearings, and innumerable negotiations and settlement conferences. As a result of his efforts, Mr. Babbitt was the 2007 and 2013 recipient of Consumer Attorneys of San Diego's Outstanding Trial Lawyer Award.

Mr. Babbitt served on the San Diego Inn of Court Board since 2006 and was President in 2012. He has been the Consumer Attorneys of San Diego Education Committee Chairman since 2010 where he regularly presents seminars and workshops for attorneys on evidence and trial techniques.

In October 2012 Mr. Babbitt was admitted to the San Diego Chapter of the American Board of Trial Advocates (ABOTA).